Help us congratulate our fellow community members on their hard fought primary victories this week! 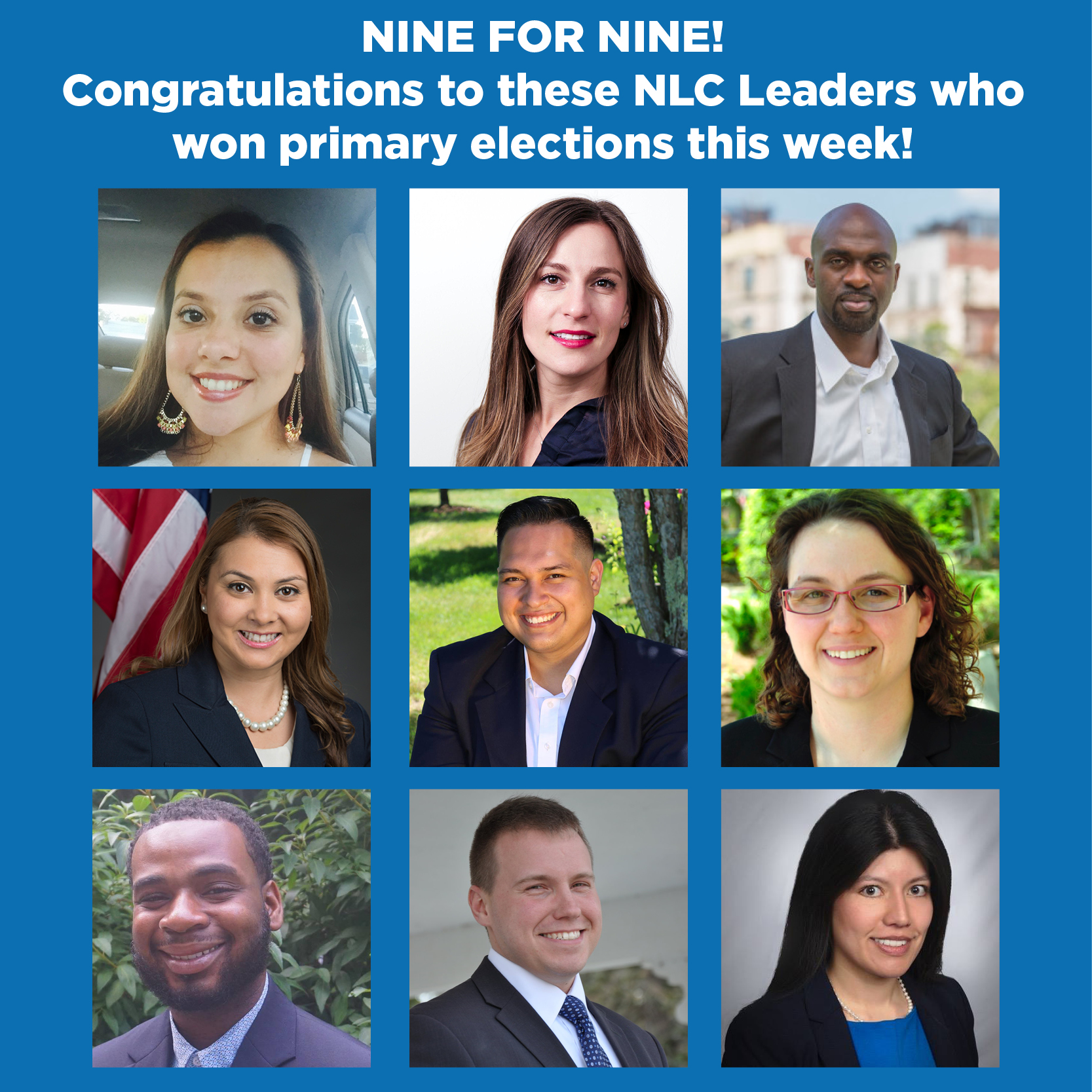 And win or lose, thank you to all NLC community members who have had the courage to step up and run for public office this year. Together, we will change our communities for the better!

Apply to the 2019 NLC Institute