Lauren Underwood (NLC Washington DC) and Kendra Horn (NLC Oklahoma Founding Board) both won their elections for Congress! Lauren won the race for Illinois' 14th District and Kendra won the race for Oklahoma's 5th District. We're SO thrilled for Lauren and Kendra. Will you share these graphics on social media to congratulate them? 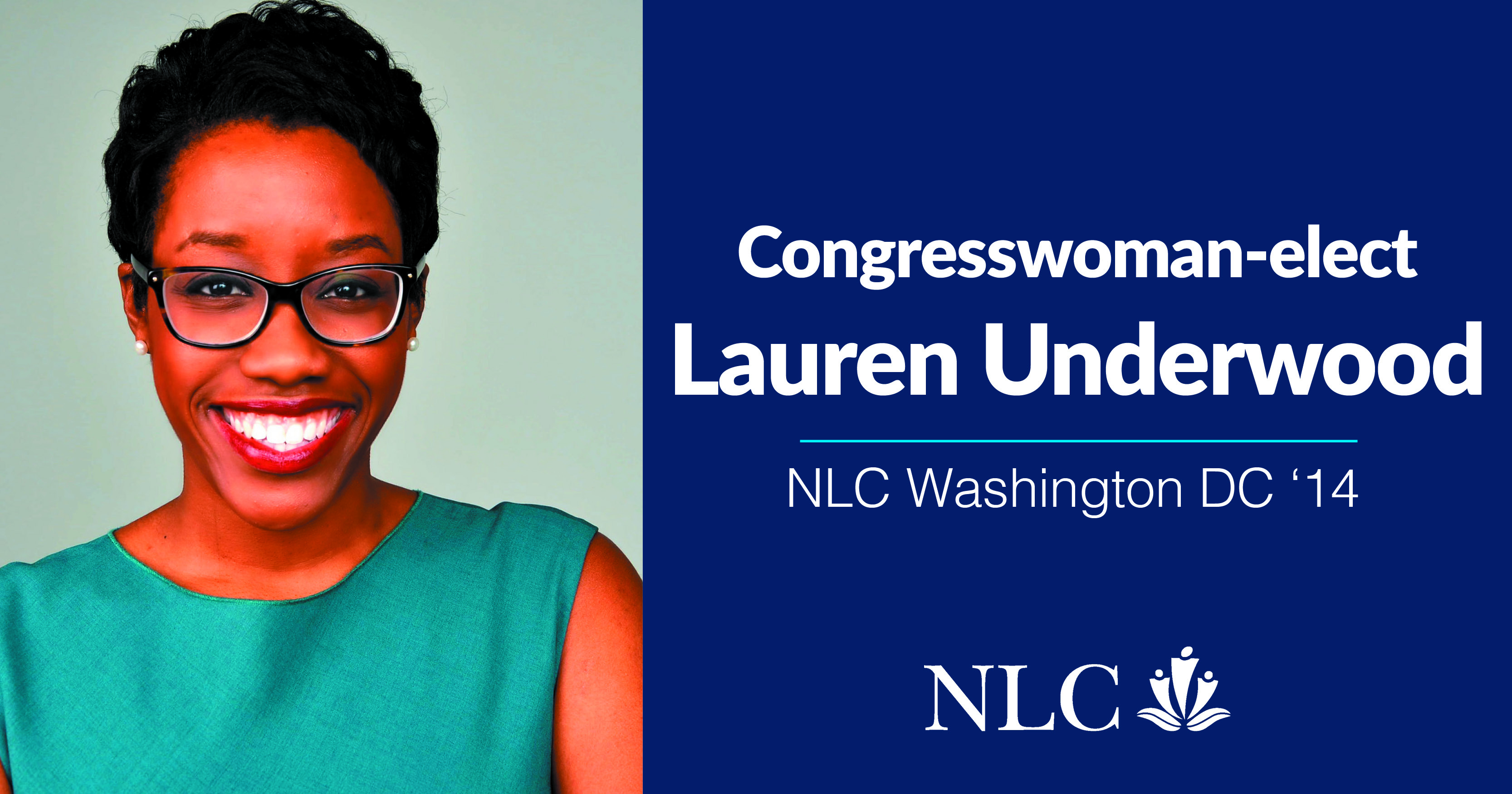 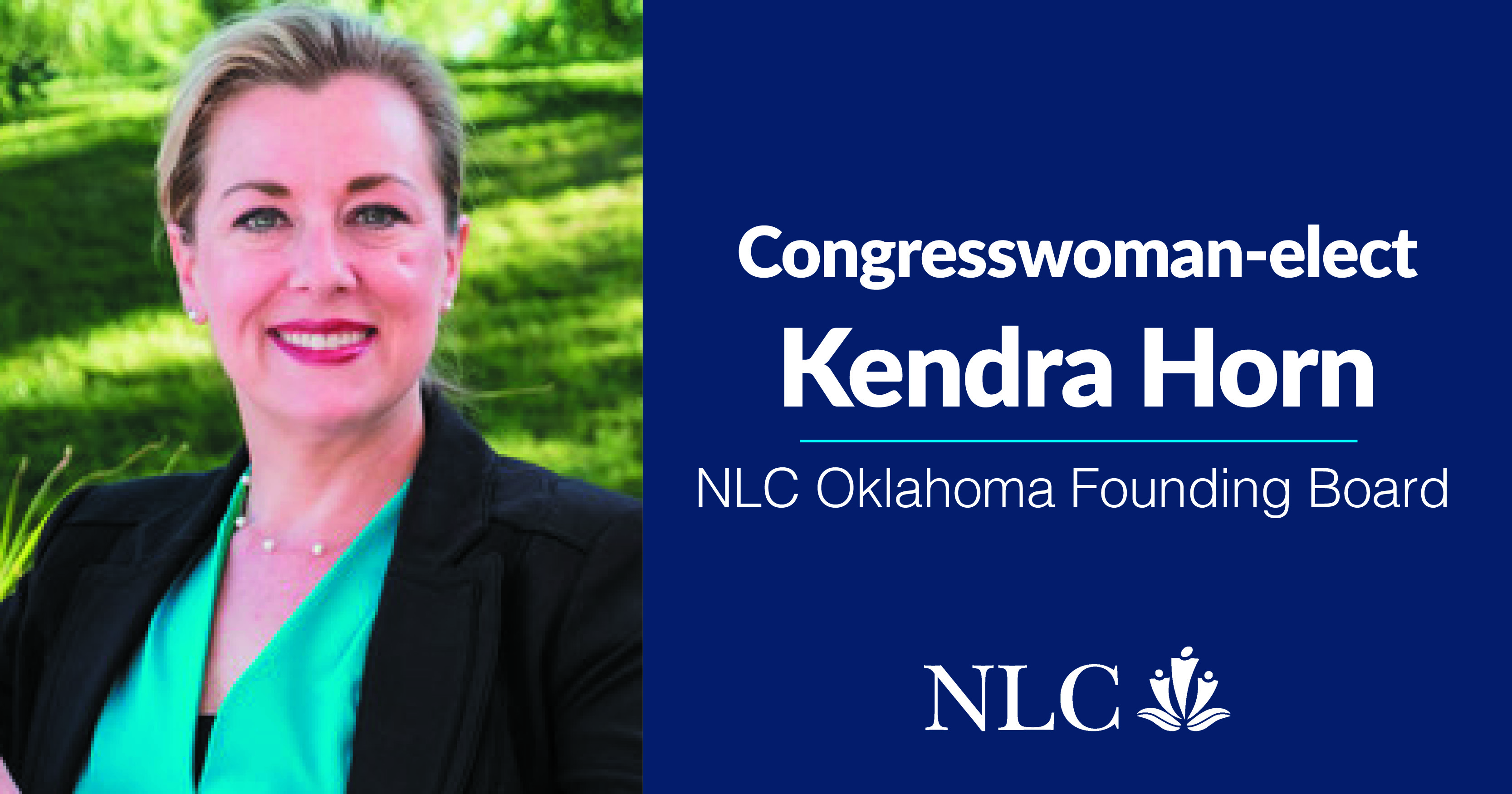 Mandela Barnes (NLC Wisconsin) and Sarah Godlewski (NLC Wisconsin Advisory Board) both won their statewide elections in Wisconsin! Mandela was elected as the next Lieutenant Governor and Sarah was elected the next State Treasurer. Will you share Mandela's graphic on social media to congratulate him? 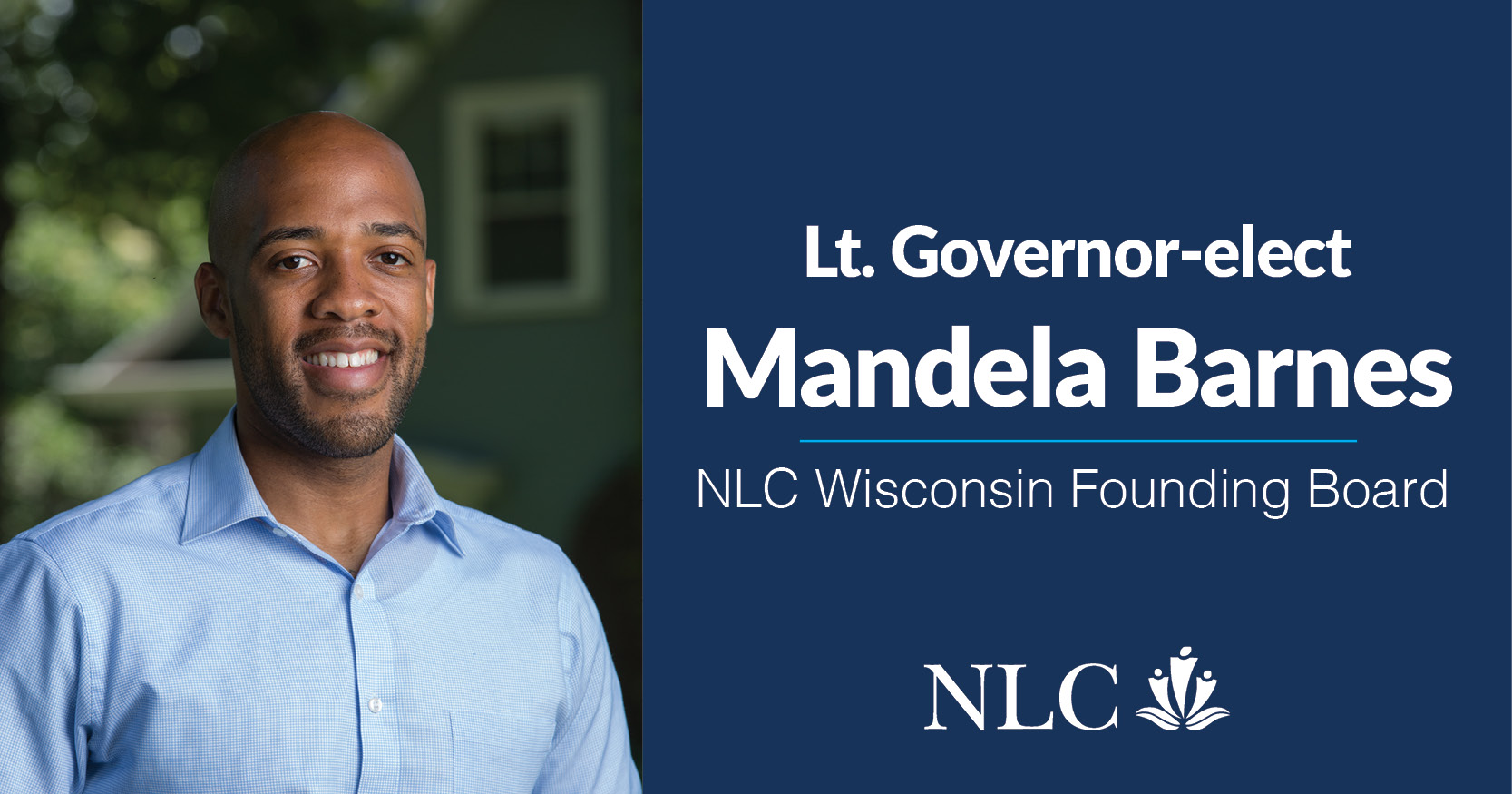 From Freeholders and City Councilors to State House and State Senate to Conservation Districts and School Boards, NLC leaders are affecting change in their communities. We're thrilled to see 62 NLCers about to be sworn in to public office, and we're thrilled that hundreds more NLC leaders plan to run for office by 2020.

Meet all of the NLC leaders who were elected on Tuesday 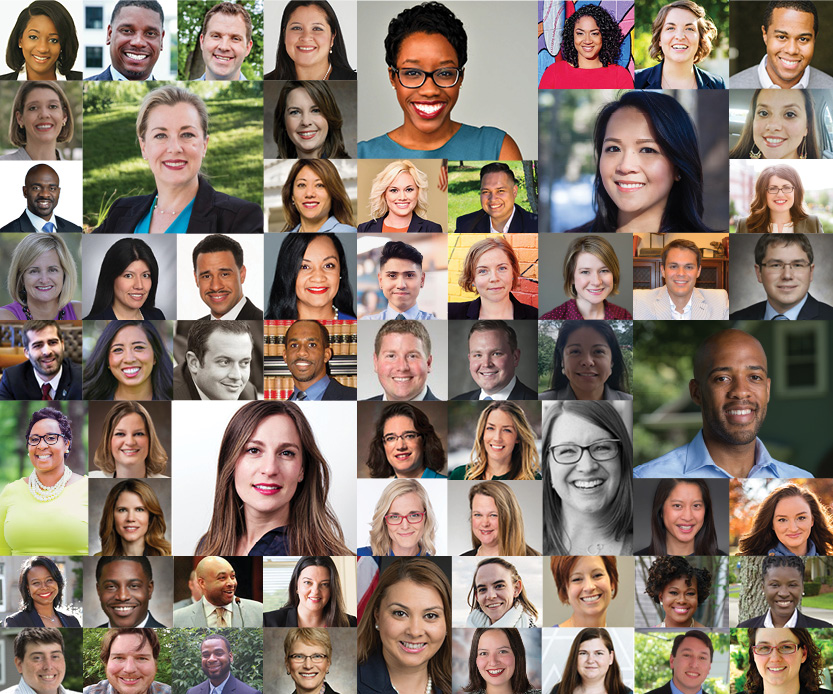 Meet the NLC leaders who were elected on Election Day!